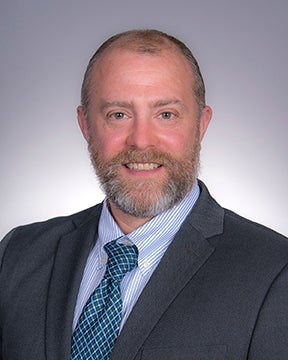 About Christopher Roman, DO

Dr. Roman is a graduate of the Virginia Military Institute and the Lake Erie College of Osteopathic Medicine and he completed an Emergency Medicine Residency at the Carl R. Darnall Army Medical Center in Fort Hood, Texas.