If you experience a stroke, swift care is essential, and response time is of critical importance. According to the Centers for Disease Control and Prevention, nearly 800,000 people annually will experience a stroke. At Garnet Health, we understand that reducing strokes in Orange and Sullivan counties means providing advanced, evidence-based diagnosis and treatment for stroke. Both of our facilities have been nationally recognized for excellence in stroke care:

When our stroke center team learns someone is on route to or arrives at the emergency department with stroke-like symptoms, the team activates a stroke protocol to begin immediate diagnosis and treatment process. In addition, our stroke team is committed to stroke education and prevention to improve the overall health of the Hudson Valley.

Signs of a Stroke

Speed is key to minimizing a stroke’s damage to the brain. When a blockage in an artery or a burst blood vessel prevents oxygen-rich blood from reaching the brain, cells can begin dying within minutes. Call 911 right away if you experience signs of a stroke, which include:

The most common type of stroke is an ischemic stroke, which is caused by a blocked artery. For these strokes, Garnet Health Stroke Center doctors expertly administer a drug called tissue plasminogen activator (tPA) that can break up the blood clot causing the obstruction. Receiving this drug within three hours of symptoms’ onset can reduce the risk of long-term brain damage and functional problems.

Experienced at diagnosing and treating all types of stroke, the Garnet Health Stroke Center team features highly skilled doctors, nurses and technicians who provide a variety of stroke services, starting with a diagnosis. Diagnosing a stroke typically involves physical and neurological exams, as well as medical imaging, such as a CT scan. To treat a stroke, our team may:

At Garnet Health, stroke care doesn’t end after treatment. Our rehabilitation department offers you specially tailored physical therapies to accelerate recovery, and our behavioral health staff is on standby to support you. Before going home from the hospital, you’ll receive information about healthy changes to make to your lifestyle to help prevent additional strokes. The Stroke Center team will also schedule a follow-up visit for you.

Doctors and researchers continue to learn more about the best ways to diagnose and treat stroke. The Garnet Health Stroke Center team is on the leading edge of advanced treatments so it can provide you the highest quality care. For those reasons, Garnet Health Stroke Centers received the American Heart Association/American Stroke Association’s Get With The Guidelines®–Stroke Gold Plus Quality Achievement Award and Target: Stroke Honor Roll Elite recognition.

Stroke Care When & Where You Need It

When every second matters, you can trust the stroke experts at Garnet Health to deliver quick, effective and compassionate care. 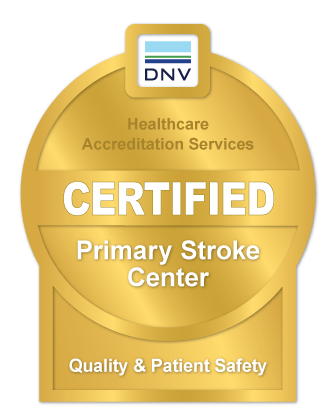 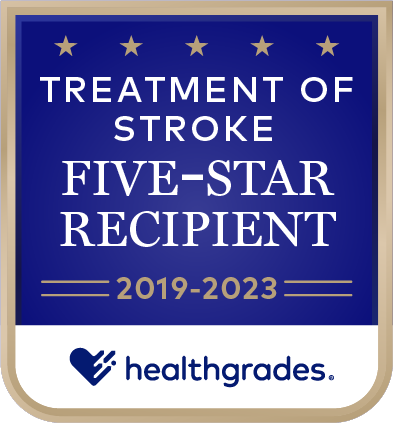 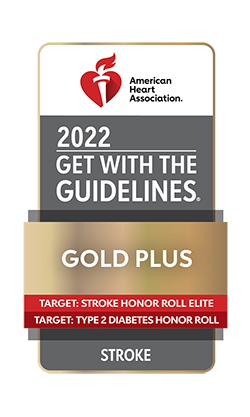 Get With The Guidelines® Recognition 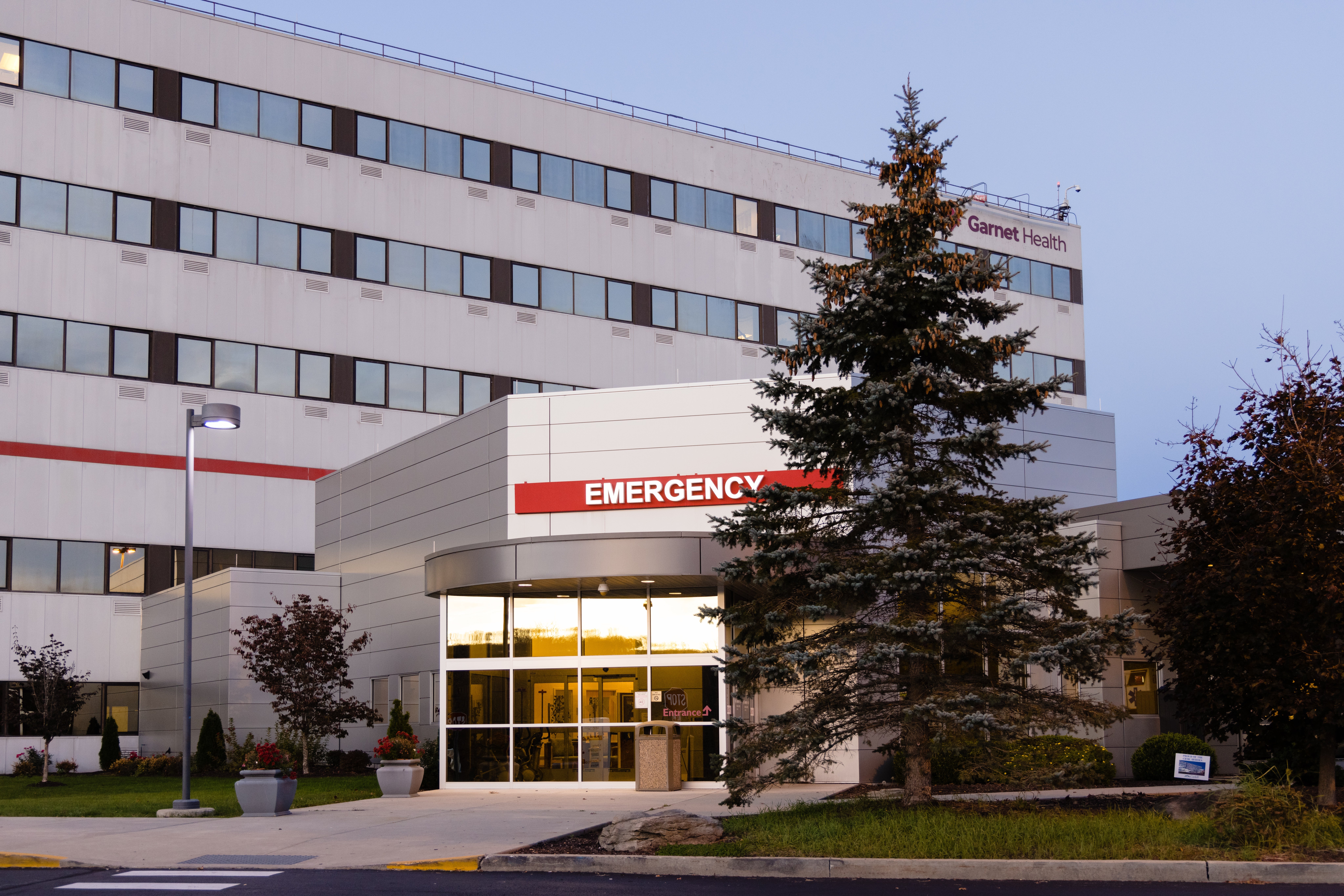 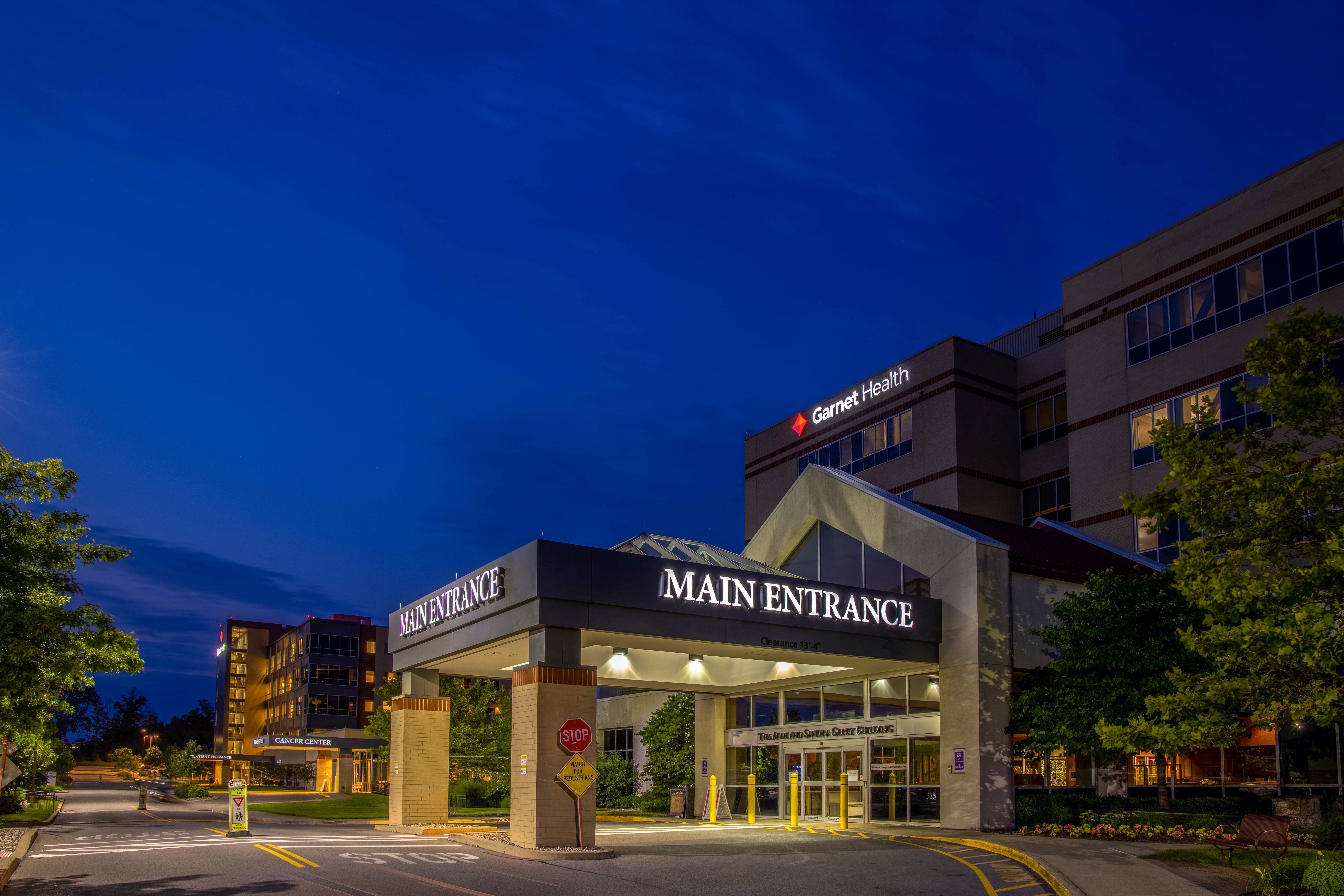