From 2017 through 2019, patients treated in hospitals receiving the Healthgrades America’s 250 Best Hospitals Award had, on average, a 27.4 percent lower risk of dying than if they were treated in hospitals that did not receive the award, as measured across 19 rated conditions and procedures for which mortality is the outcome.*

During that same period, if all hospitals performed similarly to those achieving the award, 167,235 lives could potentially have been saved. For example, patients treated for community acquired pneumonia in hospitals achieving the Healthgrades America’s 250 Best Hospitals Award have, on average, a 38.1 percent lower risk of dying than if they were treated in hospitals that did not receive the award.*

Garnet Health Medical Center was also recognized with the:

Healthgrades America’s 250 Best Hospitals Award recipients are recognized for overall clinical excellence and providing top-quality care across multiple specialty lines and areas. During the 2021 study period (Medicare Fiscal Years 2017-2019), these hospitals showed superior performance in clinical outcomes for patients in the Medicare population across at least 21 of 32 most common inpatient conditions and procedures – as measured by objective performance data (risk-adjusted mortality and in-hospital complications).

*Statistics are based on Healthgrades analysis of MedPAR data for years 2017 through 2019 and represent 3-year estimates for Medicare patients only. 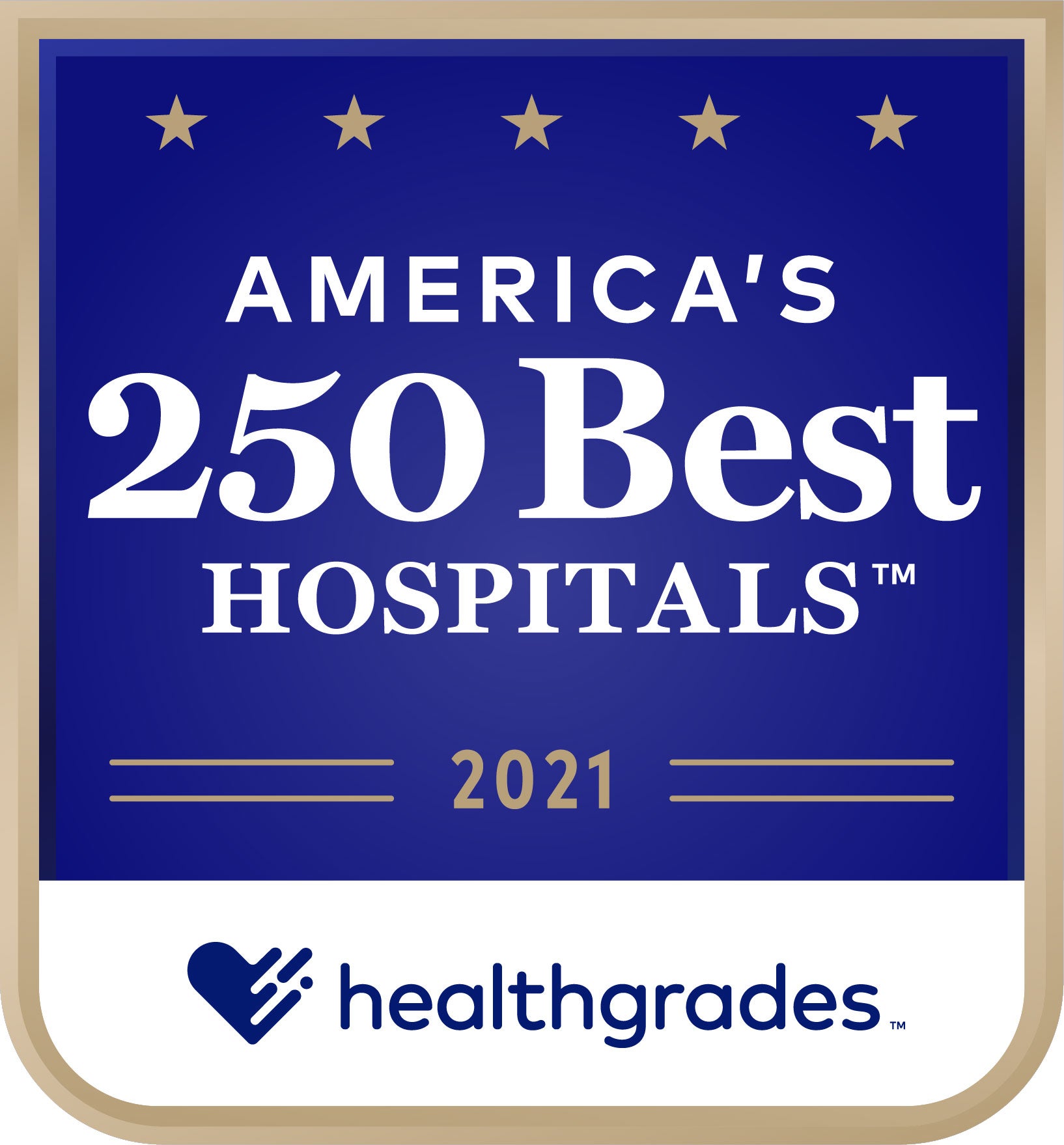