Learning All About The Flu

Influenza, or commonly known as the flu, is an infection caused by a virus that attacks a person’s respiratory system, which consists of the nose, the throat, and the lungs. It can lead to mild to potentially severe illness, and at certain times, can even be fatal.

A study by the Centers for Disease Control and Prevention in the United States showed that, on average, about 8 percent of the American population gets flu every flu season, which usually takes place in the fall and winter. The same study said that children have a higher chance of getting ill from the flu. On the other hand, people aged 65 years old or even older are the ones who are least likely to contract influenza.

The flu is a very contagious illness. Medical experts believe that the viruses that cause the flu are primarily spread through tiny droplets that are expelled when people sick with flu talk, sneeze, and cough. In some cases, people may also get flu if they touch a surface or an object that has the virus on it and then proceed to touch their nose, mouth, or even their eyes.

Flu can also be passed if someone is exposed to the sick person’s saliva through regular contact, such as kissing and sharing of utensils.

For people who have the flu, they would usually feel worse than having a common cold. According to the Centers for Disease Control and Prevention, the flu is also very abrupt.

Some of the symptoms of flu are:

How long does the flu last?

If a person is relatively healthy, the body may find it easier to fight off the flu. For a lot of healthy people, their period of sickness may be short term, but it may be uncomfortable. After being exposed to the virus, the symptoms may begin to appear from one to four days. Without any serious complications, these symptoms may go away on their own between five to seven days, depending on the body’s immune system to fight off the virus.

For those without any complications, the flu can be treated with plenty of fluids, over-the-counter pain relievers, and lots of rest.

Some moderate complications, according to the Centers for Disease Control and Prevention, include ear infections and sinus. On the other hand, severe complications include pneumonia, heart inflammation, brain inflammation, sepsis, and multiple organ failure.

While people of all ages and health conditions can develop flu, those with weaker immune systems may be at higher risk of developing serious complications. This means that the flu symptoms will not easily go away. Those at higher risk include:

For children, these red flags include:

For adults, alarming signs to watch out for include:

There are no guaranteed steps to ensure that a person will not develop flu, but there are certain ways to prevent it. One is to get an annual flu vaccine, which is an effective way of avoiding getting sick from the flu. It is also helpful to practice proper hygiene and regularly wash hands with soap and water, especially before eating.

These steps can also help lessen the time the virus lasts in your body and avert developing severe symptoms and possibly serious complications. 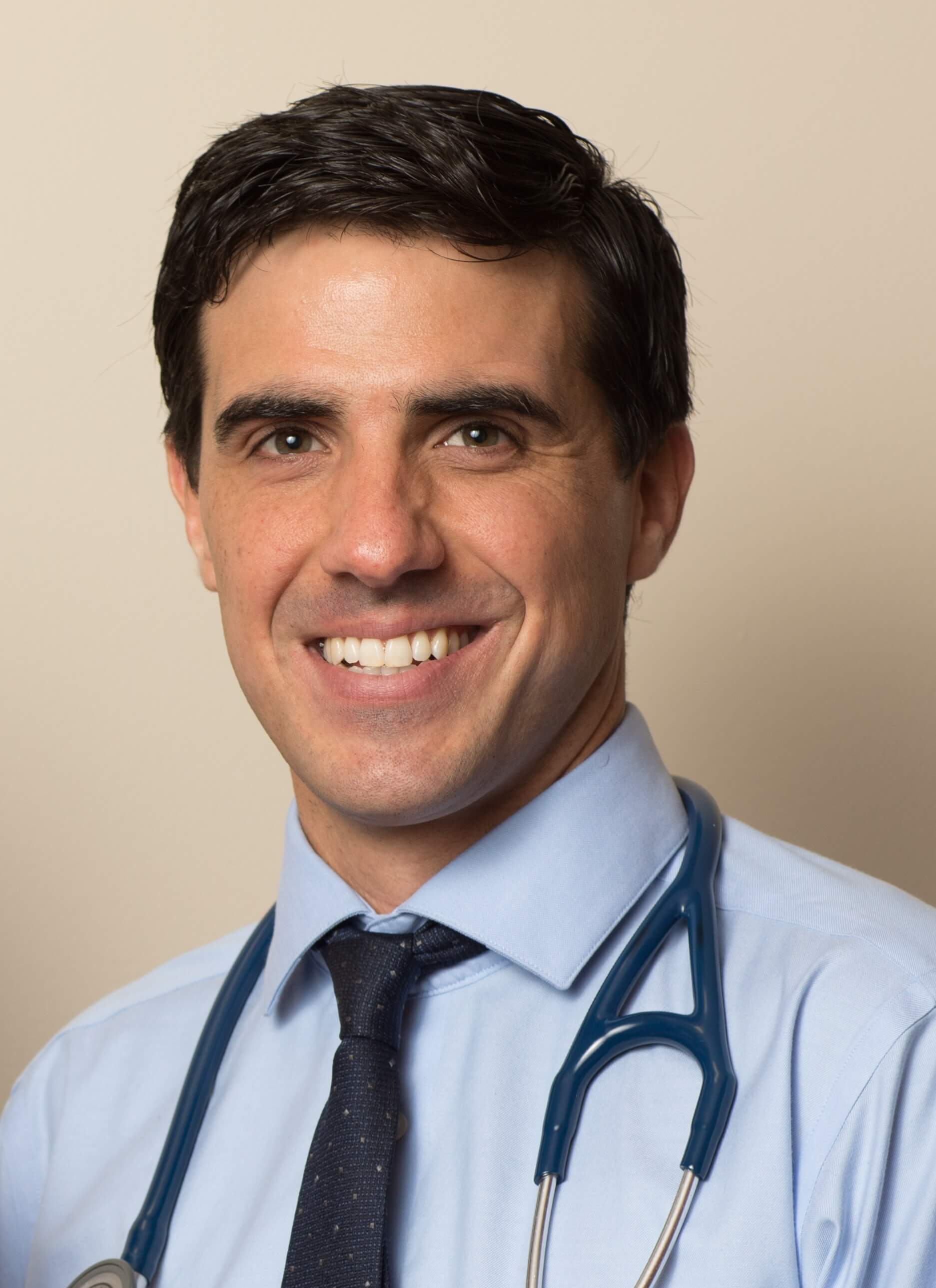 Primary Care Medical Director Dr. Chavez Carey is Board-certified in Family Medicine. He received his medical degree from New York University School of Medicine and completed his internship and residency at Contra Costa Regional Medical Center in California. Dr. Chavez Carey sees patients of all ages – including kids – and is fluent in Spanish. He is a Castle Connolly 2018-2019 Top Doctor and was ranked as the 2018 Favorite Doc by Hudson Valley Parent.