Join our team at Garnet Health
Search Jobs
View all 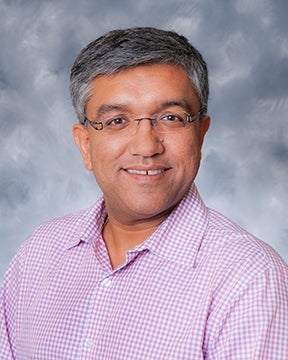 He is a member of American Society of Metabolic and Bariatric Surgery (ASMBS), and The American College of Surgeons (ACS). He has been practicing bariatric surgery since 2002 and is former Medical Director of Bariatric Surgery at Long Island Jewish Medical Center, NY.