Garnet Health Doctors is pleased to announce that Dr. Robert Lincer, MD, MBA, FACS, has been appointed as Medical Director of Surgical Services.

As a Medical Director, Dr. Lincer partners with Garnet Health Doctors’ Administration to lead critical healthcare services. He is directly involved in developing the vision and strategic plan for his respective services, strives to bring standardized best practices to our healthcare settings, leads innovative programs and services and provides the highest quality of care to our patients and our community.

Dr. Lincer joined Garnet Health Doctors in 2018. He is Board-certified in General Surgery. He received his medical degree from Boston University School of Medicine in Boston, MA and earned his MBA in Healthcare Leadership from Yale School of Management in New Haven, CT. Dr. Lincer completed his Residency as Chief Resident in General Surgery at New York University-Bellevue Medical Center, in New York, NY and his Fellowship in Surgical Oncology at Memorial Sloan-Kettering Cancer Center, in New York, NY. 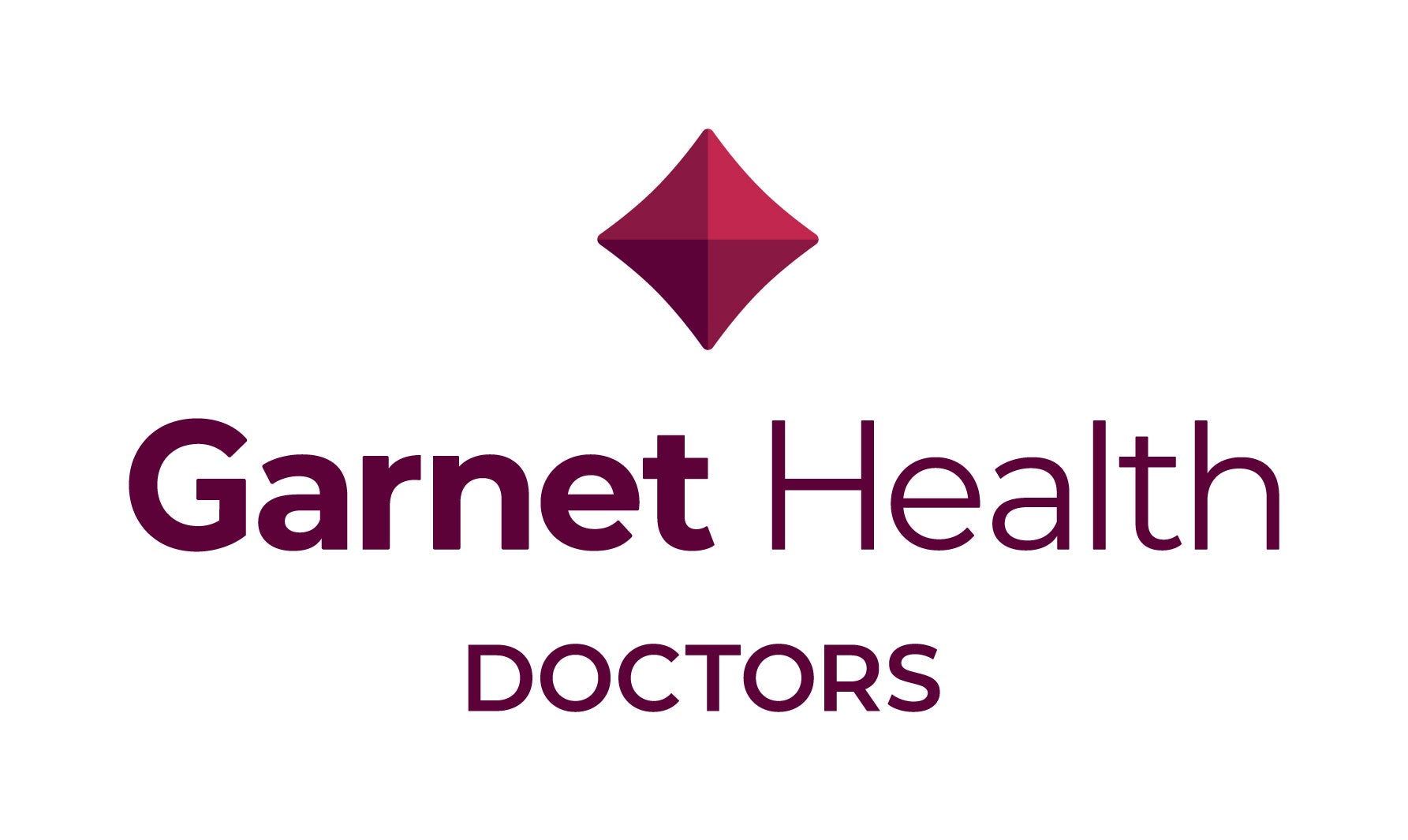