Post Cardiac Arrest Hypothermia, or therapeutic hypothermia (also called targeted temperature management) is a type of cardiac treatment for patients who have experienced cardiac arrest - which is when the heart suddenly stops beating.

Cardiologists will perform a post-cardiac arrest hypothermia procedure to deliberately reduce the patient's core body temperature, typically to a range of about 31°C - 34°C, in order to help reduce the risk of injury following a period of insufficient blood flow caused by cardiac arrest.

Typically this method of treatment is used when the patient does not regain consciousness after the heart's circulation returns to normal following the period of cardiac arrest. The procedure must be performed within six hours of the cardiac arrest.

What To Expect During Therapeutic Hypothermia Treatment

During the procedure, the patient is placed on an intravenous drip of chilled saline solution, wrapped in insulated blankets and attached to a cooling device with the goal of reaching the patient's target body temperature as quickly as possible. Once the target temperature of 31°C - 34°C is achieved, physicians and clinical staff with then switching in a maintenance phase, in which they will control the patient's temperature to remain within that target range for as long as the physician determines is necessary. After this stage, they will then begin to rewarm the patient.

According to the American Heart Association, the average survival rate of out-of-hospital cardiac arrest is 10.6% and survival with good neurologic function is 8.3%. Nearly one in three victims survives when the arrest is witnessed by a bystander - a higher survival rate as these individuals are able to get the proper medical attention they need quicker.

Cardiac arrest strikes immediately and sometimes without any warning at all. Some signs and symptoms may include:

If you suspect that a loved one is or has experienced an episode of cardiac arrest, please call 9-1-1 immediately. 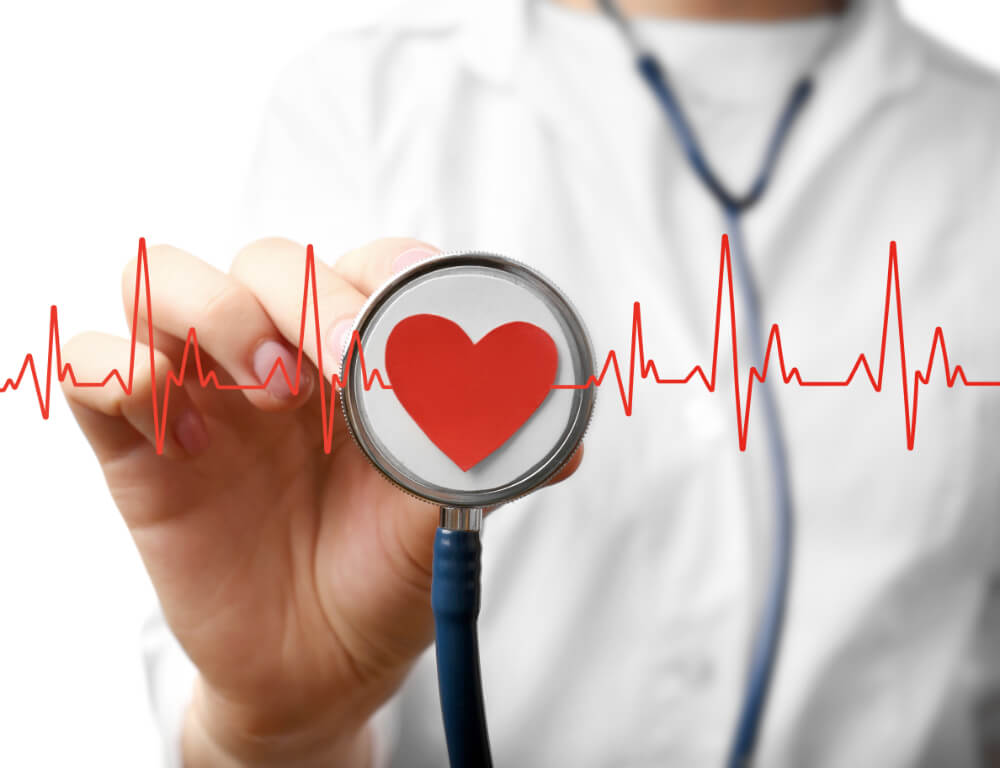 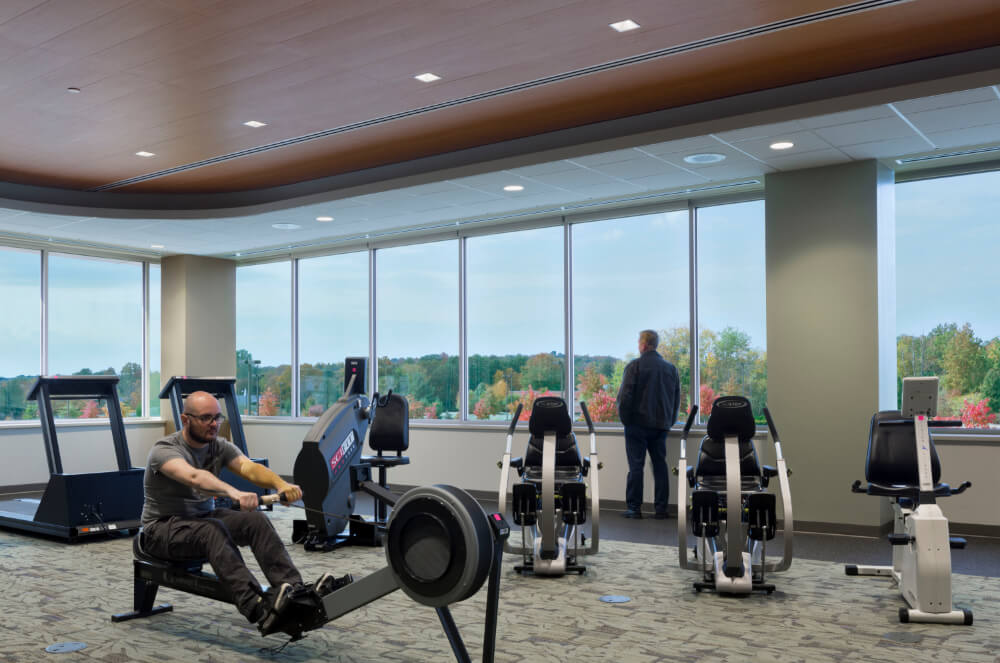 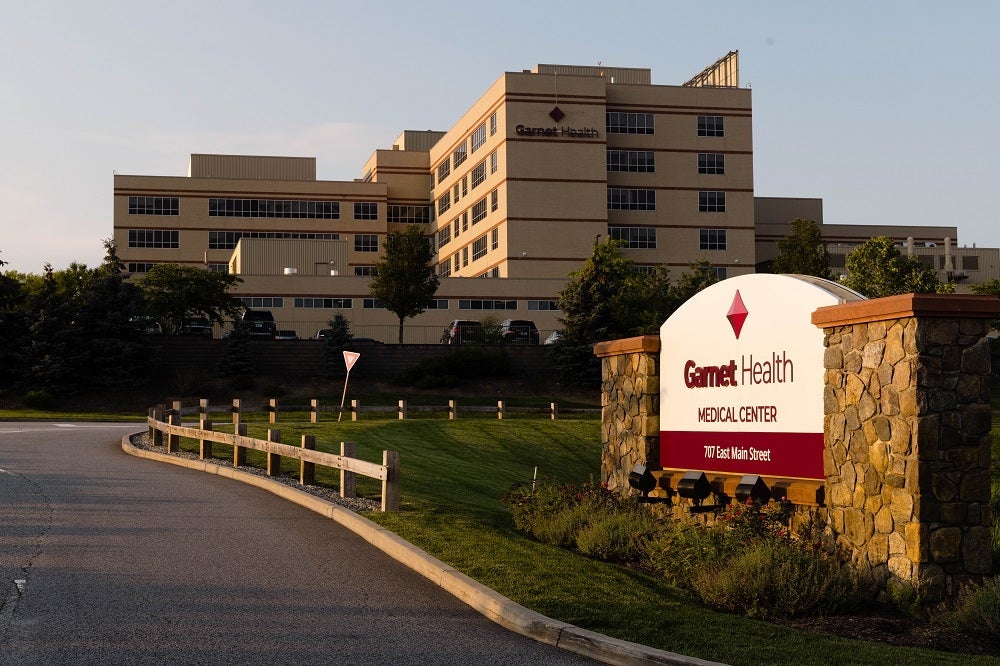