It was a day like any other. I was at home, spending time with my husband and enjoying a day off from my work as a physician assistant when I started experiencing chest pains. Immediately, I could tell something was wrong. My husband called 9-1-1 and within minutes, we were on our way to the hospital.

"From the moment my symptoms began, I knew that time was of the essence."

Shortly after arriving at Garnet Health Medical Center Emergency Department, I found out that I had had a heart attack. The doctors told me I would need to get a cardiac catheterization, which would give them a better understanding o f what kind of damage had been done to my heart.

I was so scared, but I knew that Garnet Health was exactly where I needed to be. From the minute I arrived in the Emergency Department, the patient-centered care, skilled physicians, and excellent nursing staff reassured me that everything was going to be okay.

"I will be forever grateful. That day, Garnet Health saved my life."

Every 20 minutes, someone like me finds themselves in need of life-saving care in an Emergency Department. Whether it be an accident, life-threatening injury, or medical emergency, Garnet Health stands as the first line of defense, saving lives and transforming emergency care for more than 70,000 people each year. And as a regional leader in state-of-the-art emergency care, that number only continues to grow.

Garnet Health Medical Center’s Emergency Department volume increased more than 23% from 2015 through 2019, a pattern that is anticipated to continue in the coming years due to rising population and healthcare needs in our community.

To meet these needs, Garnet Health has launched the Every Minute Counts capital campaign.

With a fundraising goal of $7 million, the campaign will support Garnet Health Medical Center’s Emergency Department expansion, which will increase their treatments spaces from 45 to 100, redesign front-end processes for improved efficiency, and expand Garnet’s capacity to provide exceptional care for more than 85,000 people each year.

Will you give today in support of Garnet Health Medical Center and the expansion of their Emergency Department as part of the Every Minute Counts capital campaign? Your generous donation of $3,000, $3,750, or $4,500 will help Garnet ensure that people all across the Hudson Valley region receive the best possible healthcare when they need it most.

If it wasn’t for Garnet Health, I wouldn’t be here today and I hope you will join me supporting their life-saving work.

Did you know that if you choose to give $150 or more, you will become a member of Garnet Health’s 21st Century Club and receive a host of benefits from Middletown businesses, as well as nationwide services? Everything from local restaurants to national attractions like Disney Resorts and SeaWorld. 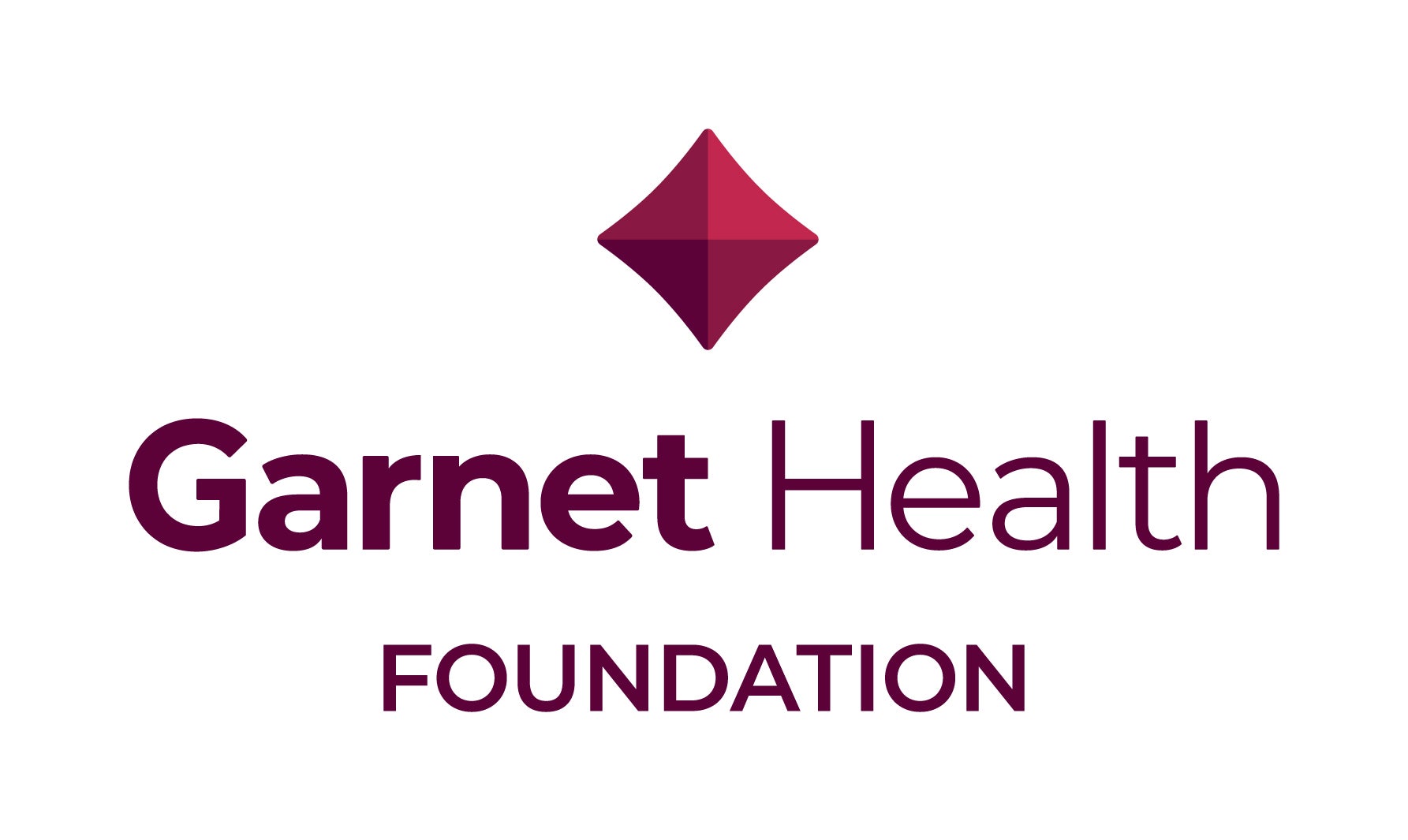 Garnet Health Medical Center- Middletown and our patients, need the support of our communities to continue to bring the very best in emergency medicine to the Hudson Valley region.