At Garnet Health, we offer x-ray services at our locations in Middletown and Harris, NY.

General X-rays are performed using Computed Radiology (CR) X-ray.  X-ray is a simple, painless procedure that enables the radiologist to analyze the structures within your body, particularly your bones, and the bony and soft tissue anatomy for diagnosis.

During an X-ray, beams pass through your body and depending on the density of the material they pass through, the beams are absorbed different - this is what creates the image of the structures inside your body. For example, dense materials, such as bone and metal, will show up as white; while air in your lungs will show as black and the shades of gray in between are your muscles and other tissues.

Your doctor may have referred you to receive an X-ray for a variety of reasons, as X-ray technology is effective to be used to examine many parts of the body, including your bones, teeth, chest, and abdomen. Some examples of conditions that can be detected through an X-ray, include:

Once images are taken, they are immediately available for review by your doctor through our secure Web viewer. Test results are delivered electronically via our GE IntegradWeb Picture Archive Computer System (PACS) to aid in fast diagnosis. To request a copy of your diagnostic imaging exam, call us at: 845-333-1222

You may also login to your MyChart account to view your results.

How to Prepare for Your X-ray

Different types of X-rays require different preparation methods, so in preparation for your X-ray appointment, make sure to ask your doctor or nurse to provide you with specific instructions if they haven't already done so. In general, you can expect to wear a gown provided to you on the day of your exam by your nurse and you may also be asked to remove any jewelry or accessories as they may show up in the X-ray and detract from the results. Before some types of X-rays, you may be given a contract medium, such as iodine or barium, which is typically a liquid administered as an injection. This helps to outline a specific area of your body within the image results of the X-ray.

An X-ray machine produces a safe level of radiation that passes through your body. You can't feel an X-ray. This procedure is painless and non-invasive. During the procedure, you can expect the technician to position your body to obtain the images needed to analyze and diagnose your condition. During the X-ray, you will need to remain completely still as to ensure the clearest image possible is captured by the machine. The procedure time may vary depending on what images are needed and whether a contrast medium is being used.

What to Expect After Your X-ray

After your X-ray is complete, you typically can resume your normal daily activities as routine X-rays usually have no side effects. If you are given a contrast medium, you may be advised to drink plenty of fluids and watch for any reaction at the injection site.

The results of your X-ray may be available in a very short period of time. Once analyzed by a radiologist, a report of the results will be sent to your doctor and explain to you by your doctor.

Comparing digital X-rays to traditional film is exactly like comparing a regular camera to a digital camera. The images are acquired in the same way, but the data is stored electronically instead of being stored on film.

Full-field digital X-ray transfers images to a computer so they can be electronically enhanced. Digital X-ray allows the radiologist to focus on areas of concern, which enhances readability and interpretations of the images.

The benefit of Digital X-rays over traditional X-rays include:

Fluoroscopy is an imaging tool that enables physicians to look at many body systems, including the skeletal, digestive, urinary, respiratory, and reproductive systems.

It is a study of moving body structures and uses x-ray to produce real-time video images – similar to an X-ray “movie”. A continuous X-ray beam is passed through the body part being examined. The beam is transmitted to a TV-like monitor so that the body part and its motion can be seen in detail.

Bone density measurement is a safe, non-invasive, and painless test which can play an important role in the early diagnosis of osteoporosis. Bone densitometry accurately measures the density of the spine, hip, and other bones that are most frequent fracture sites associated with osteoporosis.

Evaluating bone density using conventional X-ray techniques won't reveal a problem until a person has lost at least 30% of his or her bone mass. Now, in a matter of minutes, physicians can get an accurate picture of a person's bone density early enough in the disease to make a real difference in treatment and outcome. 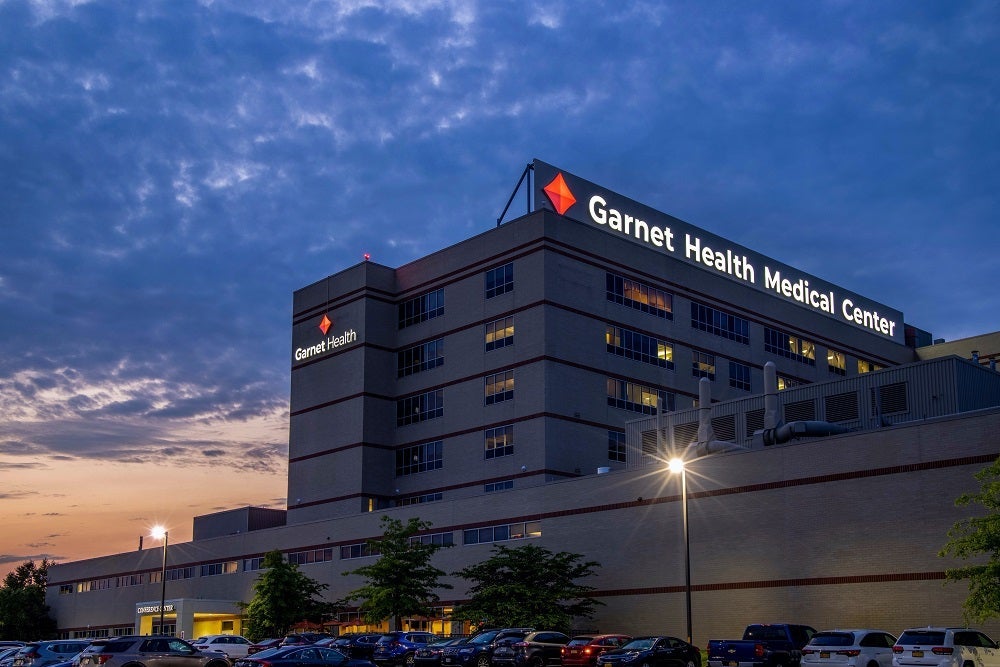